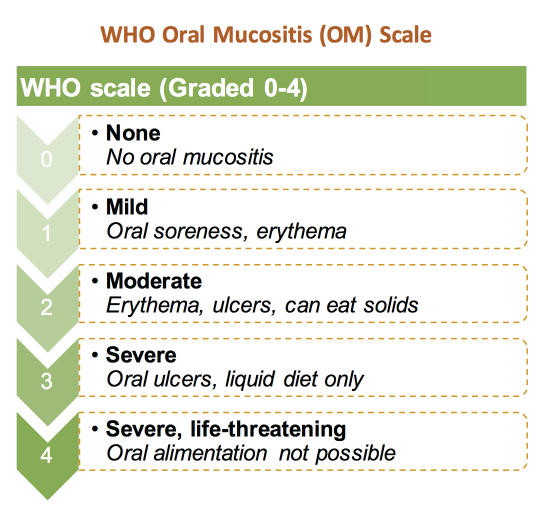 These projections include all HNC patients, regardless of the anatomic location of their disease. However, the most rapidly growing sub-population of HNC are patients with oropharyngeal cancer (OPC).13,14 The oropharynx is comprised largely of immune tissue and includes the soft palate, the base (rear one third) of the tongue, and the tonsils. In the U.S., the incidence of OPC is approximately 70% of all HNC, the majority of which is affected by the human papilloma virus (HPV+).5,9,11 The incidence of OPC is also increasing in the rest of the world (>30% of HNC), with >50% of all OPC being HPV+.7,8 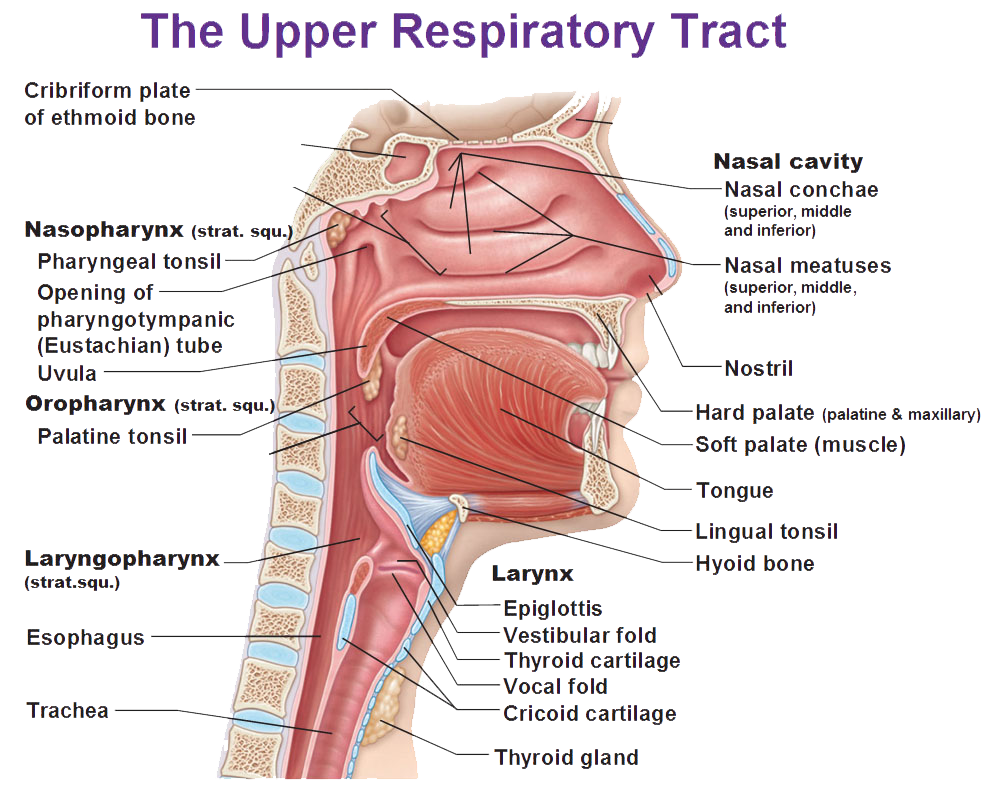 Recent data have demonstrated that HPV+ OPC patients have a 6.9-fold increased risk of developing SOM during radiation treatment, and that onset of SOM occurs sooner than in HPV- OPC patients.10 These observations suggest that HPV+ OPC patients may be more likely to benefit from Validive treatment than other HNC patients. The incidence of HPV+ OPC has outpaced the incidence of HPV- HNC by 4- to 5-fold over the past decade.5,13 We project that this trend will continue for at least the next 20-25 years (another generation) in the U.S. based on the predicted increase in high-risk oral HPV infections due to the lack of adequate use of HPV vaccinations in children.5 Thus, the HPV+ OPC population could be a driver of market growth for Validive, and also represents a potentially molecularly-defined population for the clinical development of this drug.5,6

Analysis of a completed, randomized, placebo-controlled Phase 2 trial comparing the effects of Validive to placebo in reducing the incidence of SOM supports further development of Validive in oropharyngeal cancer.